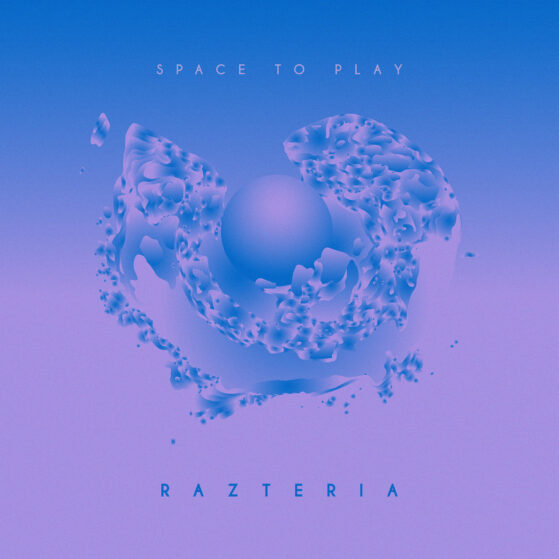 Razteria’s new album Space to play to be released September 22, 2021

Album is no. 8 for SF Bay Area artist

San Francisco Bay Area artist Razteria’s new album, Space to play, will debut October 28, 2021 on all major music streaming platforms. Razteria, whose songs are a combination of World music, Pop and EDM, is also the producer and sound engineer on Space to play.

“Space to play is about our hidden potential,” she says. “I hope these songs inspire you to feel the power of vulnerability that comes with making time to be creative…to enjoy being in awe when the inevitable result of this process goes beyond what you could have ever imagined.”

On Space to play, Razteria invokes the vocal sultriness of Sade, mood of Billie Eilish, dance beats of Shakira and artistry of St. Vincent. Trilingual Razteria is a true international artist, living and working near Geneva when not in the Bay area. She glides easily between Caribbean rhythms, the musical influences of her Bolivian/Dutch roots and European Electro-Pop. Like Ani DiFranco and Bjork, Razteria is also a songwriter, producer and engineer, for her own music as well as other artists.

The title track of the release is a 60s ballad that encourages listeners to embrace the vulnerability necessary in all creativity. Space to play grew organically from Razteria’s time in lockdown when she focused on her musicianship and reative process. The album includes a Spanish version (Juega), an acoustic and latin trio version of the title track.

Already-released tracks on Space to play include:

Razteria (Renee) means to be reborn in French. A name that accurately describes an artist in perpetual renaissance of sound, as she creates pop music with sultry vocals reminiscint of Sade, electronic elements of Massive Attack, grooves of Steel Pulse, and Latin vibe of Shakira. Based in El Sobrante, California, with Bolivian/Dutch roots, Razteria has developed a bilingual (Spanish/English) repertoire. She is able to hone her unique sound as she takes on the roles as artist, songwriter, and producer/engineer. She released her first full album in 2005, and has since released 8 albums (including Space to play) and 1 EP under different names in collaboration with artists from the US, Argentina, Bolivia and Colombia. Her song “Once Again”, won Grand Prize in the John Lennon Songwriting Contest, World Category (2016). In 2020, her song “Inspire Me” was a finalist for the International Songwriting Competition/Music Video Award. Like Ani DiFranco and Bjork, the trilingual Razteria is a songwriter and producer. Her new album, Space to Play, will debut Sept 22, 2021 on all major music streaming platforms. 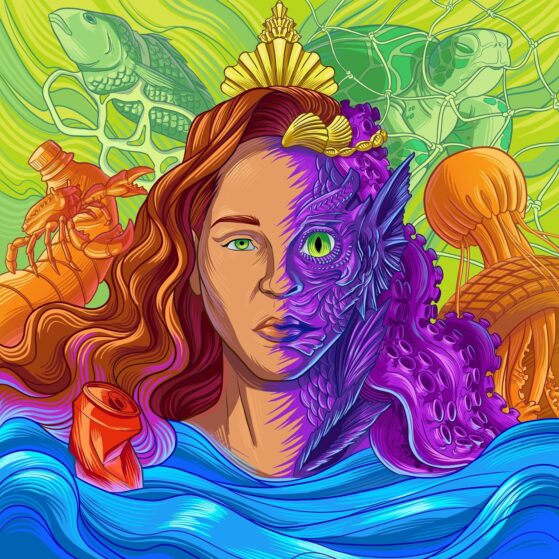 “Crash” is a new single off the upcoming album, Space to Play.

See the video on here: 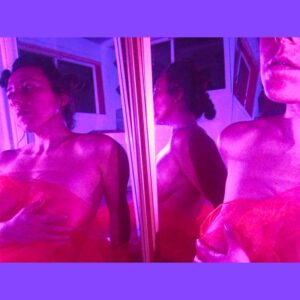 My new single is about the vulnerability which comes with the intensity of love and desire for another. I have pushed my limits as an artist and producer on this new single experimenting both musically and lyrically. Originally written in 2016, I first produced and released it as the song “Naked” in 2018, but felt that version was too glossy. After revisiting the track this year, I realized that the original song’s raw qualities should be brought back.

Listen to the song on Spotify now at: https://spoti.fi/3d5kTpZ

“What I Love” Lyric Video

In honor of Earth day – this video captures the beauty of nature, the animals, the Sun, the Moon, basic elements which unite us all. For me, this is a song about living and loving life in the present moment. It is the feeling of being at peace with the beauty of the challenges it brings. The video was shot along my favorite hike in the SF Bay area. I have dreamt for a very long time how I could share this journey, which I make often, with everyone that is not physically here. I think we captured its essence. It has a surprise ending 🙂 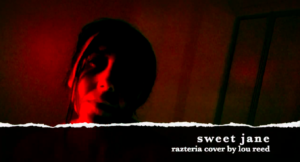 Artist: Razteria
Song by: Lou Reed
From the Razteria album: “Maz Raz”
Performed, produced, arranged by Renée Asteria/Razteria
http://razteria.com
Listen to the song on Spotify: https://spoti.fi/3vJrei0
This is a cover of the original Lou Reed song from The Velvet Underground 1973 classic album “Loaded”. Mixed by James Ward at Live Oak Studio
Mastered by Justin Weiss (Trakworx) 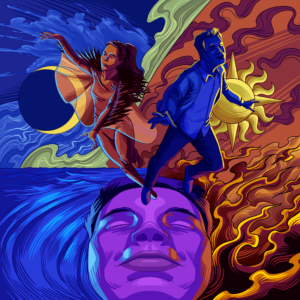 “No Veo Nada” by Zezé ft. Razteria is out now! This version features Zezé reciting his original poem that inspired this song.

I have launched a GoFundMe campaign to raise funds for buying equipment needed for a home studio so Zezé can start a podcast to further his artistic productions and the promotional efforts he makes for other independent artists and musicians. Learn more about Zezé and how you can support him at https://gofund.me/1cdd8cba. 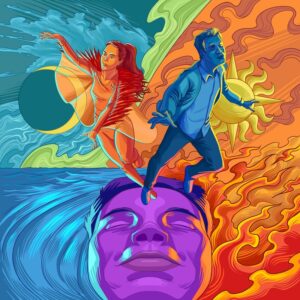 “No Veo Nada” was written using a piece of Zezé Fassmor’s poetry. Zezé became blind at 25, 10 years ago, due to a rare disease (sympathetic ophthalmia) resulting from a penetrating eye injury. Despite all of the obstacles that he has confronted he has moved forward, creating his own poetry and promoting other artists and musicians. Living in between reality and the dream world, he finds peace through acceptance, diving deep into his being, and his desire to live and love. Symbolically through this song, I am the “dulce voz,” the sweet voice, helping him to “see the horizon”.

I have launched a GoFundMe campaign to raise funds for buying equipment needed for a home studio so Zezé can start a podcast to further his artistic productions and the promotional efforts he makes for other independent artists and musicians. Learn more about Zezé and how you can support him at https://gofund.me/1cdd8cba. 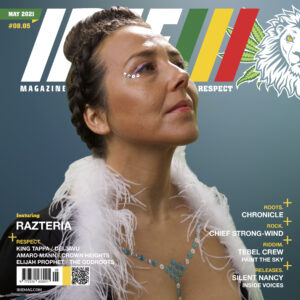 I am so honored to be featured on the cover of Irie Mag, a publication which consistently features women in music and lesser known artists and that the timing aligned perfectly to share “No Veo Nada”, my collaboration with my friend and poet Zezé Fassmor from Peru. Read the May 2021 issue at www.iriemag.com