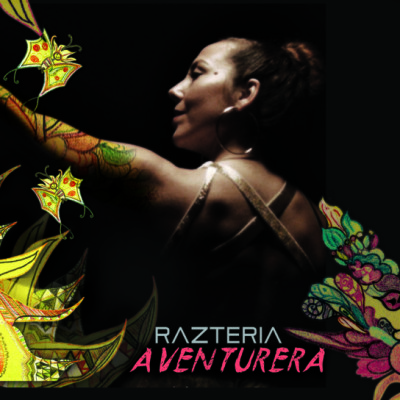 Aventurera was recorded & produced at Razteria’s own Truffula Oak Studio. The studio’s name comes from being nestled in an old growth of live oak trees hidden in El Sobrante Hills, CA, and symbolizes a goal of sustainability with the imagery of the Truffula tree (the central focus in Dr. Seuss’s environmentally themed classic “The Lorax”). This album is groundbreaking in its richness, showcasing a collaborative synergy with talented independent artists from the San Francisco Bay Area and beyond.

90% recorded & produced at Razteria’s Truffula Oak Studio, mixed by James Ward of Live Oak Studio in Berkeley, and mastered by Justin Weiss of Trakworx in South San Francisco. Two of the tunes (Change, Little Sister) were mixed at Kinyama Sounds, a Swiss based label. Additional recording (Change) was done at La Forge Studio in Divonne, France. 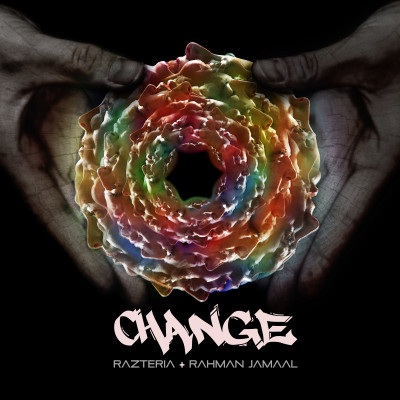 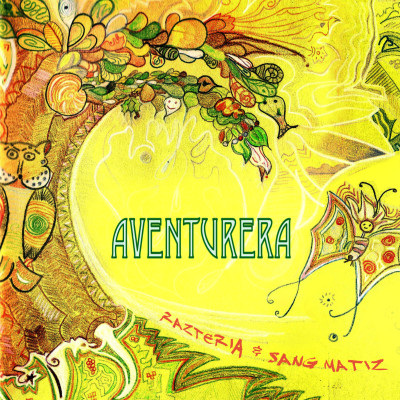